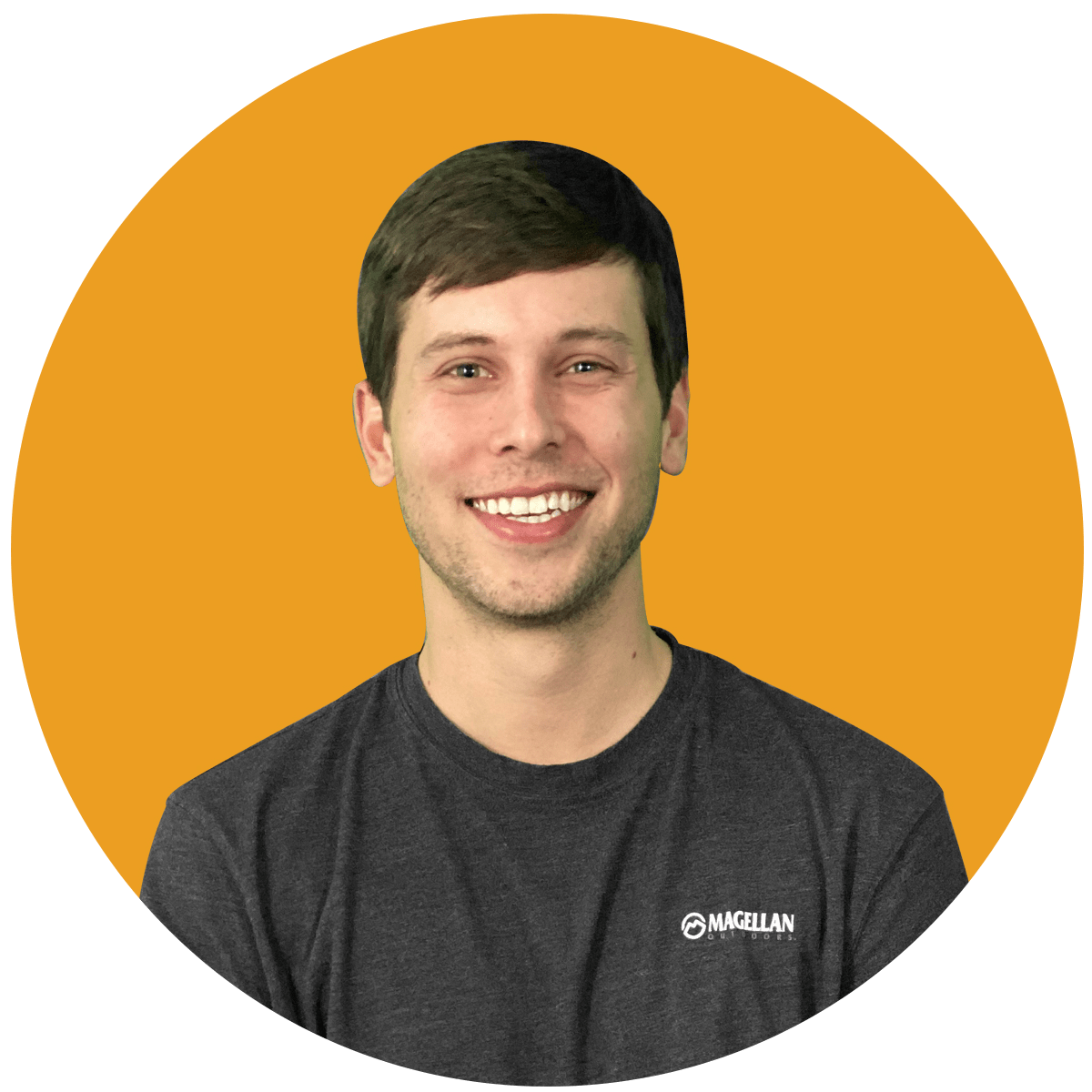 Tim was born and raised in San Antonio and recently moved to Fort Worth. His brother-in-law worked in the GIS field for decades, which piqued Tim’s interest in the field. At UNT, he chose to major in Geography with a GIS focus. After graduating in 2017, he joined BIS as a GIS Technician. Tim fell in love with BIS after a Nerf gun fight at the office. He feels that Brandon and Britt make work fun and really care for their employees. Because of his passion for learning, he recently re-enrolled at Tarrant County College to better himself and his talents. 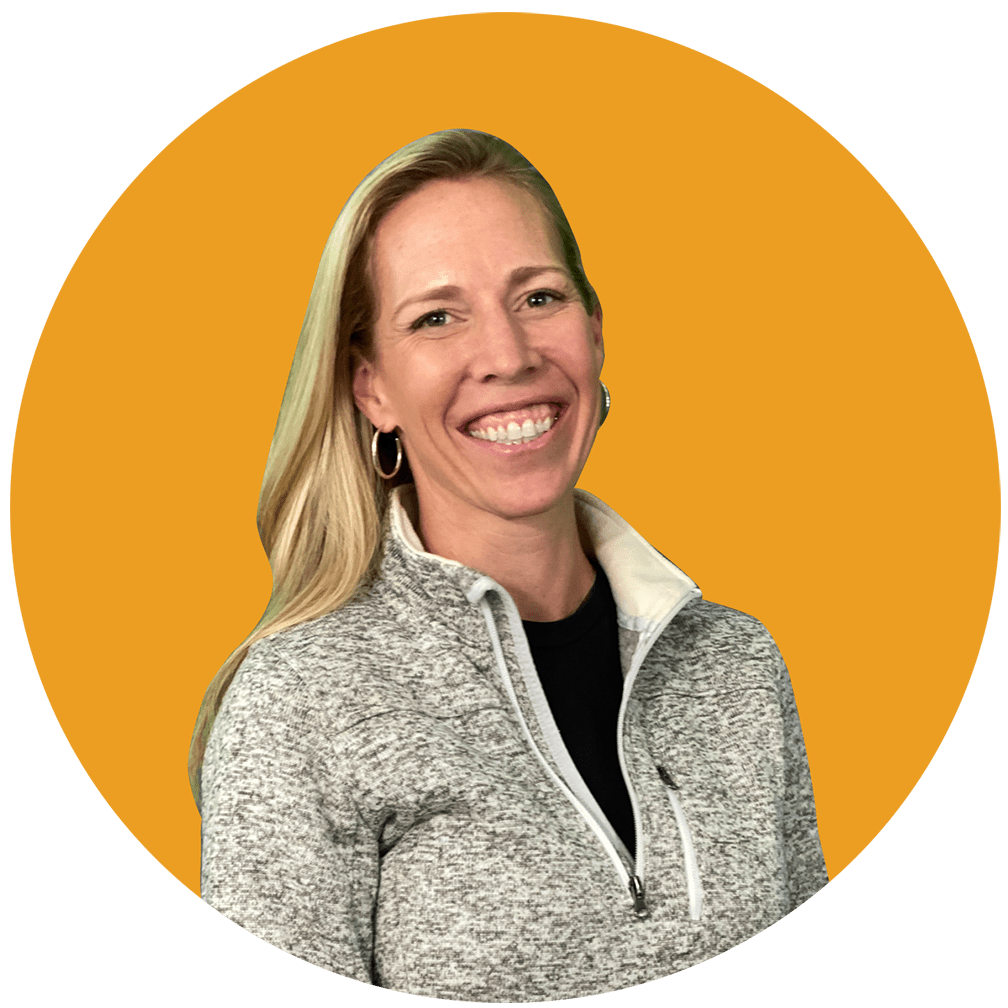 Deanne lives in the Texas Hill Country where she has two inside cats, two outside cats and two horses.  After graduating from Texas State University, she worked for Travis County Appraisal District with Hector & Judi. They recruited her to BIS, where she has been for the past two years.  Her role in the GIS Department includes transferring ownership, drawing and mapping for different counties. Her favorite part of working at BIS is the freedom to work from home and having no commute.

Deanne also sells Texas hill country property as a Realtor. When she is not working, she is or doing something outside: gardening, mountain biking, wakeboarding, riding horses or hiking.