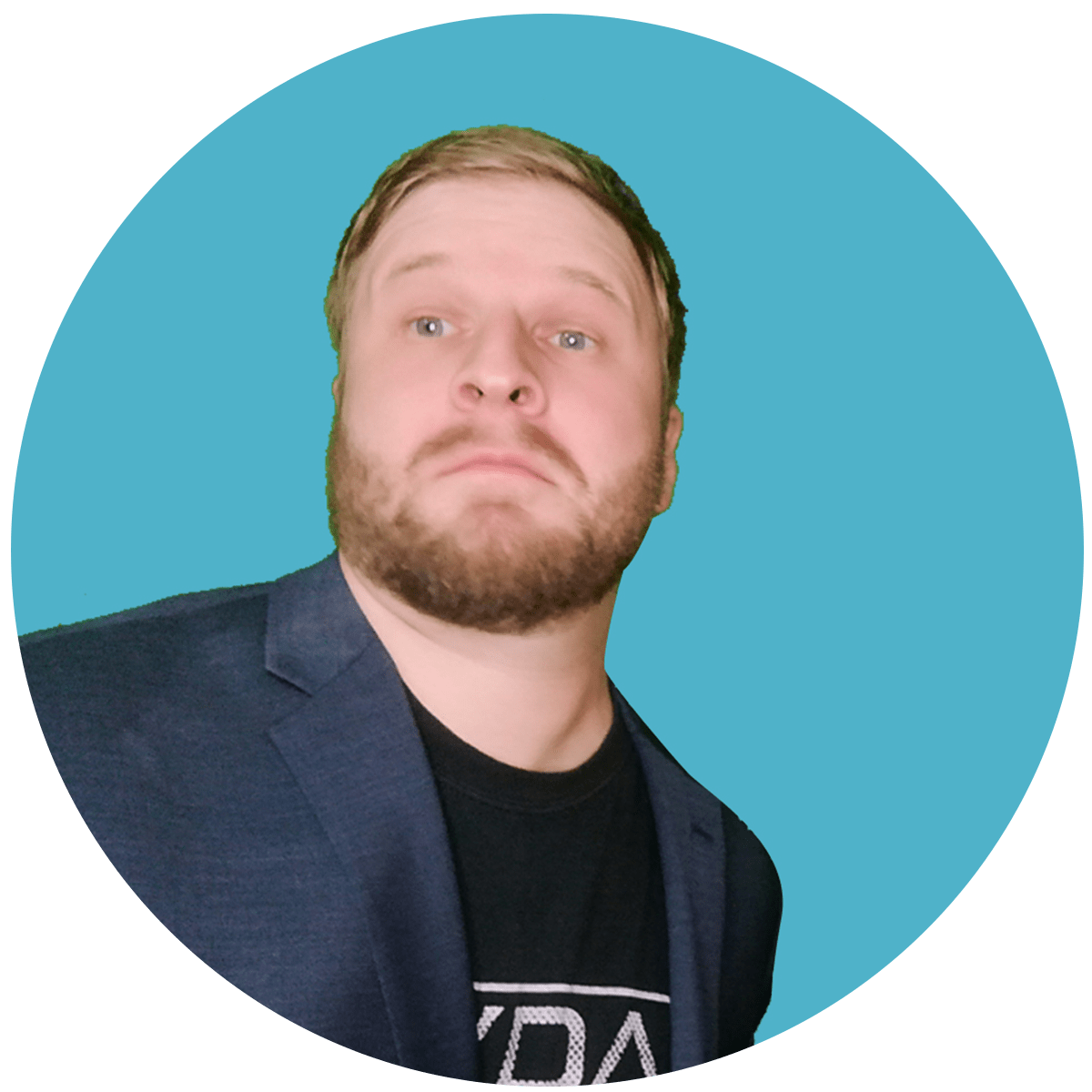 Nathan started dismantling computers when he was 7. His interest in technology grew when he tinkered to improve his video game’s performance at 14. As an adult, Nathan has a scheduled Final Fantasy XIV MMO every Monday through Wednesday.

Nathan started getting paid for his interest in tech while working at IBM resetting passwords. Over the past 7 years at BIS, Nathan has grown to manage technical administration for over 100+ appraisal districts, including server installation, networking, security and client visits. Nathan appreciates the BIS family mentality, and his ability to work from home. He enjoys being busy, knowing that there is always plenty to do and learn. 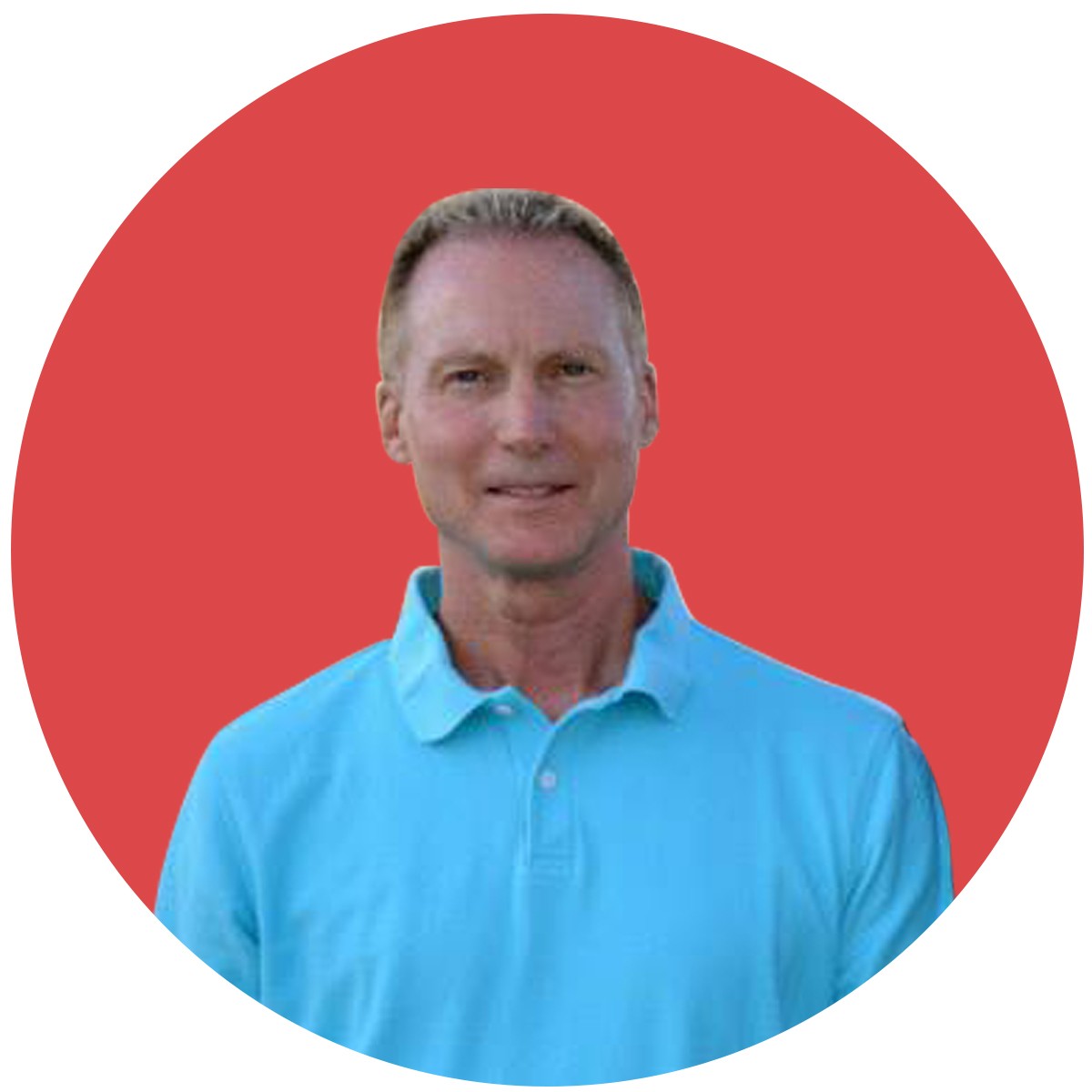 Kurt’s entrepreneurial journey started with his newspaper route in 5th grade. After saving up his own money to buy his dream Schwinn bike, the bike was stolen. Later entrepreneurial ventures proved less disappointing, like running his own CAMA software company. The company was good at developing software but not as good at GIS, networking, and hardware, which is where he met and started working with Brandon. Years later, Kurt was hired to bring his software genius to BIS.

Kurt uses his superpowers of consulting, building software and working with government companies in his role as Chief Product Officer.  Kurt laughs often, and is excited by the types of products BIS is building. His wild dream is, “to see BISOffice on every workstation in Texas!” Especially on client visits, he enjoys getting to know people, seeing their needs, and knowing that he can make their job better.

Kurt has a heart for the underserved. He currently volunteers with Journey to Dream, a north Texas non-profit dedicated to serving homeless teens. He has also been involved with Amazon Outreach: bringing the gospel and supplies to villages along the Amazon River in Brazil and Reach4Hope, a facility dedicated to mentoring kids in South Dallas and assisting with their homework.