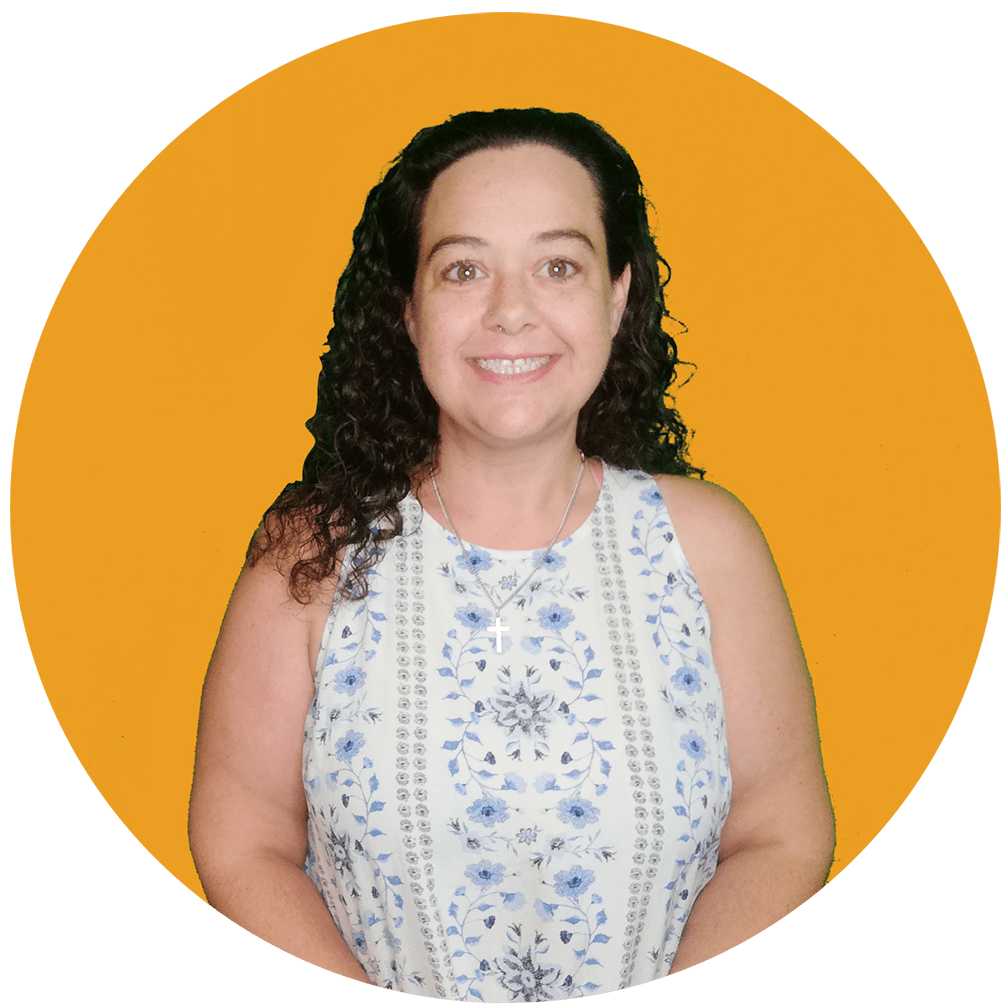 Samantha was born and raised in San Francisco. One of her first jobs was working at the Crowne Plaza where the Cowboys stayed when they came to Oxnard. As a naturally warm person, she treated everyone with respect: from a famous football star to the groundskeeper. Her ability to juggle multiple priorities, help others, and welcome people continues to serve her today.

After moving to Texas to be with the love of her life, she worked for the Camp Central Appraisal District.  BIS was a vendor there, and she fell in love with the company. After returning from the first BIS conference, she told her husband, “I’m going to work for that company one day”. Three years later, Samantha was hired at BIS.

She loves the culture and her coworkers at BIS. Samantha wholeheartedly knows, “I love what I do. And if you love it, it’s not work.” She has worked on both the GIS and Sites teams and is BIS’ front line as the voice that answers the phone. Her main focus is clients: managing TNT, Online Forms, Online Protest and demonstrating products. Outside of work, she chauffeurs her 15 year old son to marching band practice. 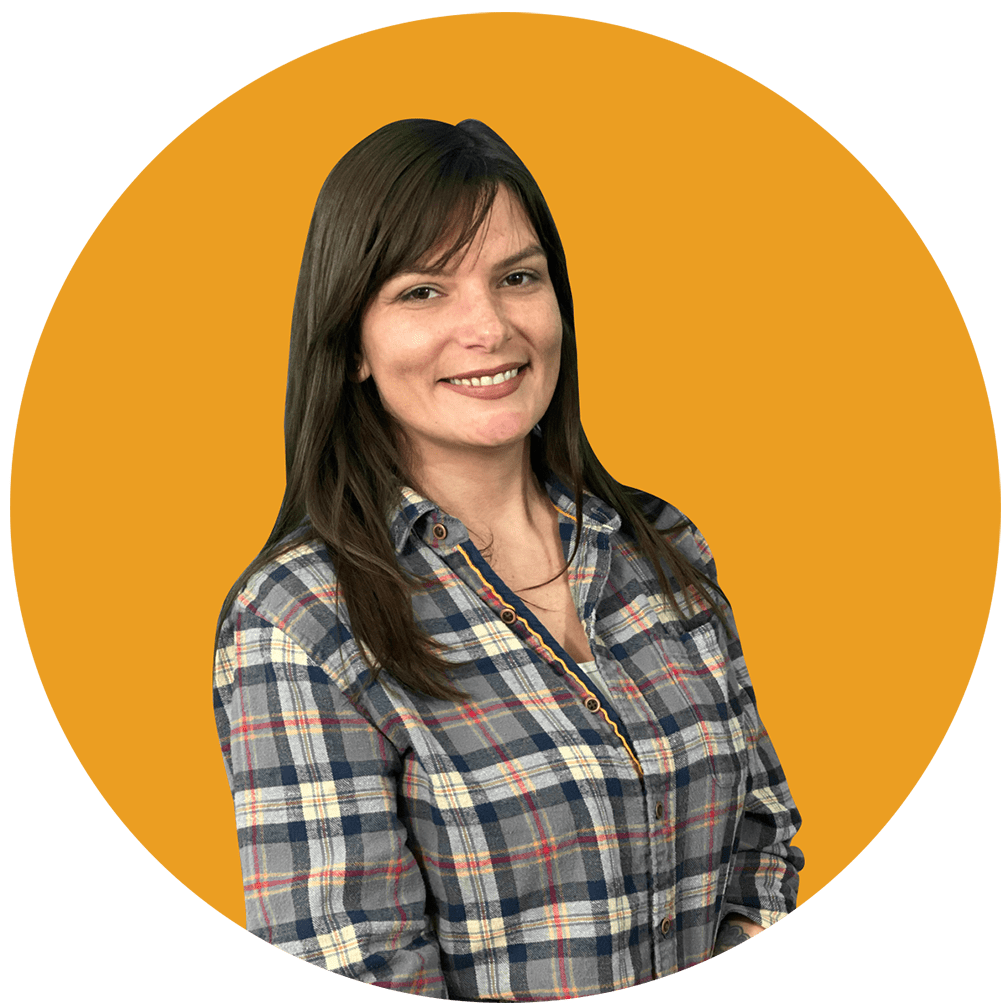 To connect with her Cuban roots, Amanda spent the summer of her junior year traveling through Cuba. She attended Texas State University and majored in City/Urban, Community and Regional Planning. After her internship with the City of San Marcos, she was hired by BIS in 2018. As a Deed Technician, she is focused on digitizing analog deeds for web maps.

Amanda just returned from hiking and snorkeling in the Virgin Islands. She loves going to the river and the beach. Amanda eats cheeseburgers for breakfast.