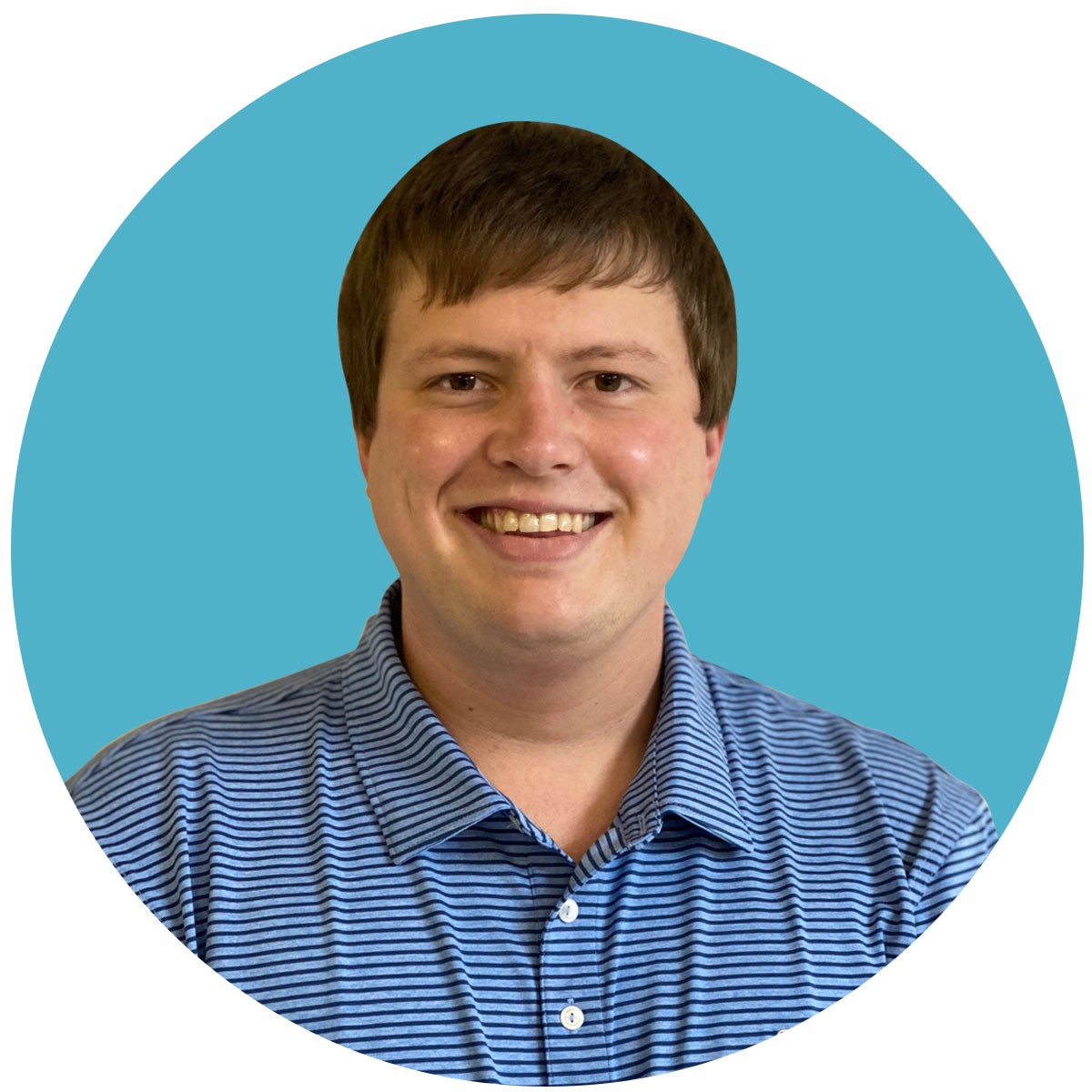 Josh is a lifelong athlete: growing up playing football, basketball, and Varsity golf in high school in East Texas. He took that passion for sports into college, where he worked to produce local games on television and radio. Josh understands that it’s not just the athletes that are important: fans produce energy that can lift up the whole team.

He attended Stephen F. Austin University in Nacogdoches, Texas, studying Media and Communications. Josh attended nearly every football and basketball game at SFA. An internship took him to a role where he assisted with ESPN broadcasts, working behind the scenes as a Technical Director. Josh believes, “The more you do it, the better you are going to be.”  After graduation, he worked as the Sports Director/Production Manager at KMHT Radio in Marshall, Texas, broadcasting local high school sports.

Josh is a new face to BIS, joining as Inventory Specialist at the end of 2020. He oversees the inventory that comes in and out of the warehouse, ensuring teams have what they need. He enjoys working at BIS because everyone works hard, and is a team player. He likes the family environment, wonderful people, and pranks. 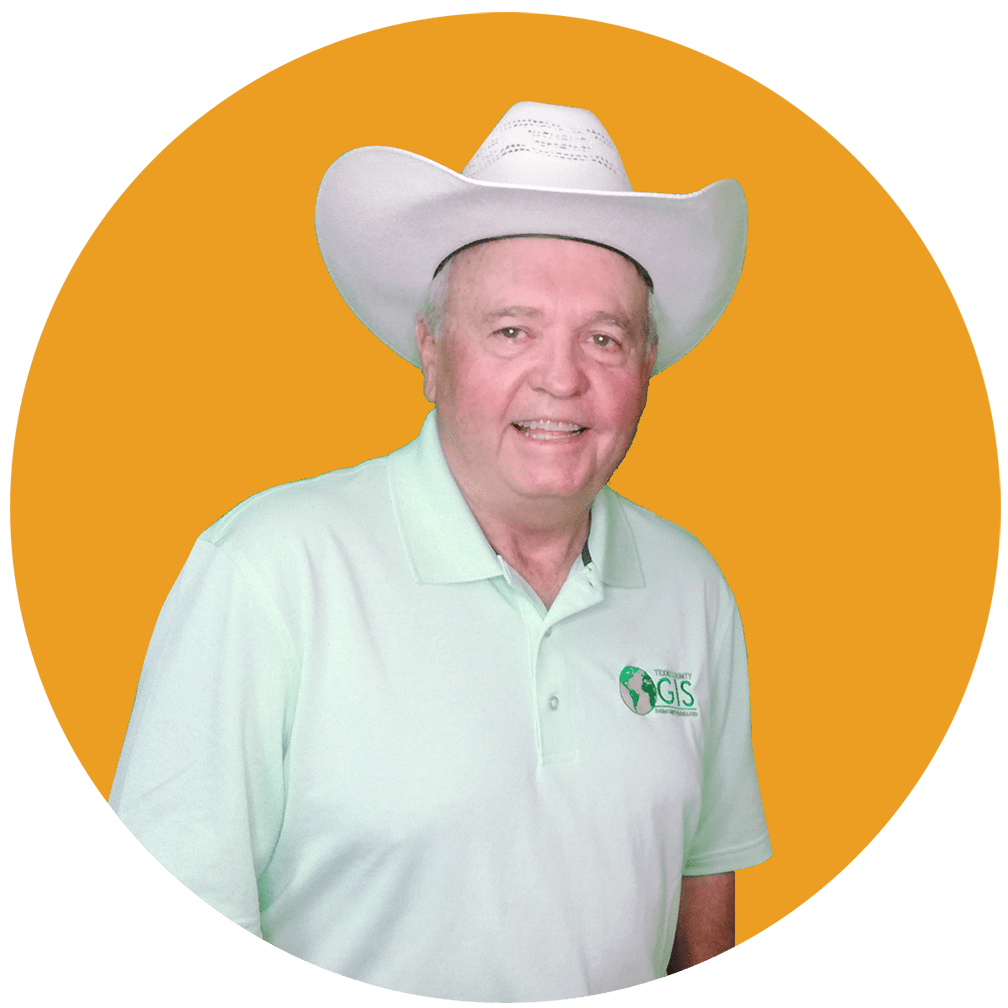 After 28 years of service, Sterling retired from the Texas General Land Office. After moving to the Texas hill country, he found a second career with BIS in 2016. In 2020, his efforts were focused on correcting data for Llano County in preparation for their migration to Next Generation 911. Sterling also supports appraisal districts across the state through mobile apps, app services and maintaining GIS data.

Sterling likes building genuine relationships with clients and truly wants to help make their lives better. He appreciates that BIS allows him to work from his ranch in Llano. When he is not at work, you may find Sterling vacationing in the Caribbean or exploring Big Sky Country in Montana. He’s in love with the views of Wyoming, and opts to stay in local Bed & Breakfasts over large-scale hotels.